Skip to content
Home/Dogs/Two dogs, thrown into a pit of fuel oil

Two dogs, thrown into a pit of fuel oil 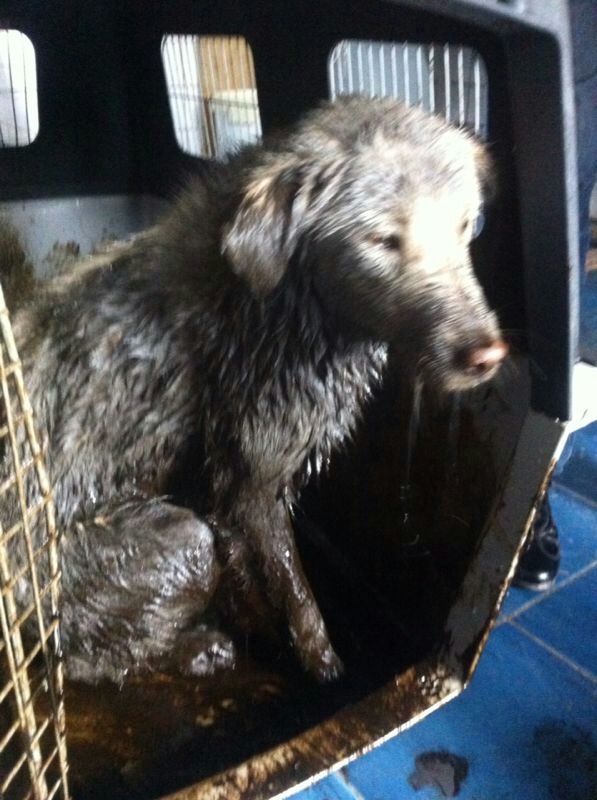 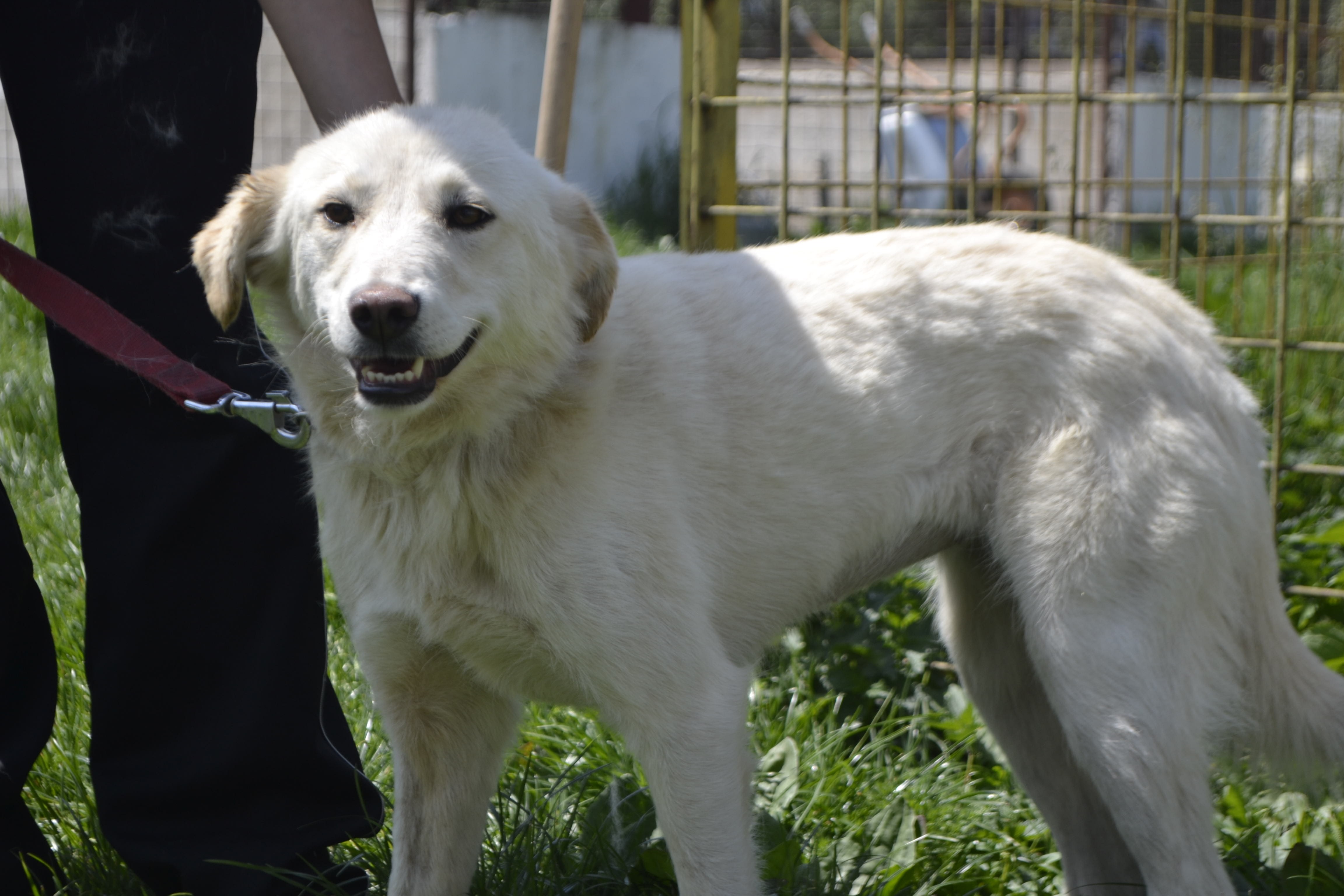 Two dogs, a mother and her daughter, were found almost dead in a fuel oil canal on a hilltop near Zarnesti. Their luck came along with two motorcyclists who stopped nearby and heard their cries. As soon as AMP heard the news, our emergency team went to the scene. ”It was complicated. I couldn’t reach them, and we could hardly see them because they were two to three meters deep in the canal and there was no ladder we could use to get down. My colleagues held me by my belt and lowered me in as far as possible. It was the only way I could manage to catch them with the putter and bring them out to the light,” says Ciprian David, AMP’s veterinary assistant . Unfortunately their condition didn’t give us much hope, and our fears proved to be founded. The youngest, about six months old, didn’t survive. She swallowed too much oil, and soon the complications appeared. Although she was operated on in an attempt to save her life, her body was too weak to survive. “We operated on her, because her intestines were affected by the fuel oil that she has swallowed. She recovered after the surgery, but her body was too weakened and she got sick with distemper. This time she didn’t survive, unfortunately,” says Dr. Ciprian Cocianu.
Although the mother’s health was much more complicated, she managed to survive. “I had to cut out a part of her bowel, because it was already necrotic. However, she made it safely through the entire treatment because the immune system of an adult dog is much better,” says Cocianu .We’ve named her Karina, and although she still needs treatment, her recovery is almost complete. Now she’s waiting for someone to offer her a home.