The bears of Bern are dreaming of Libearty 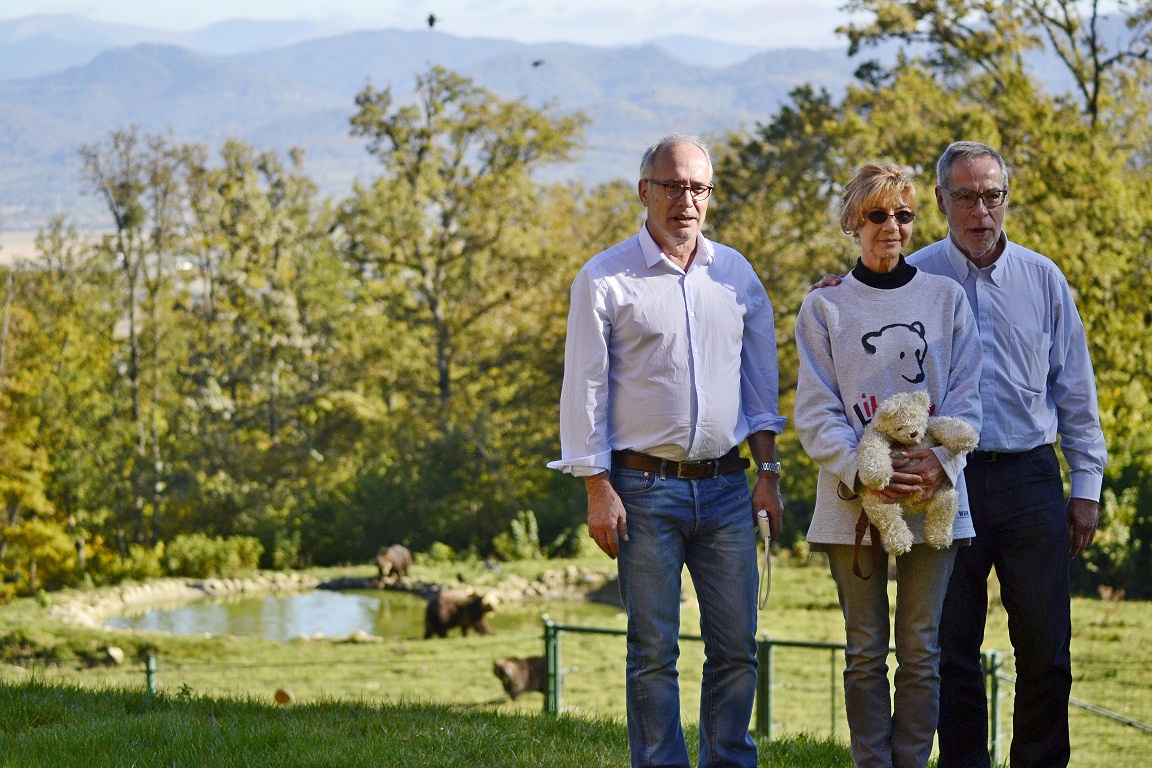 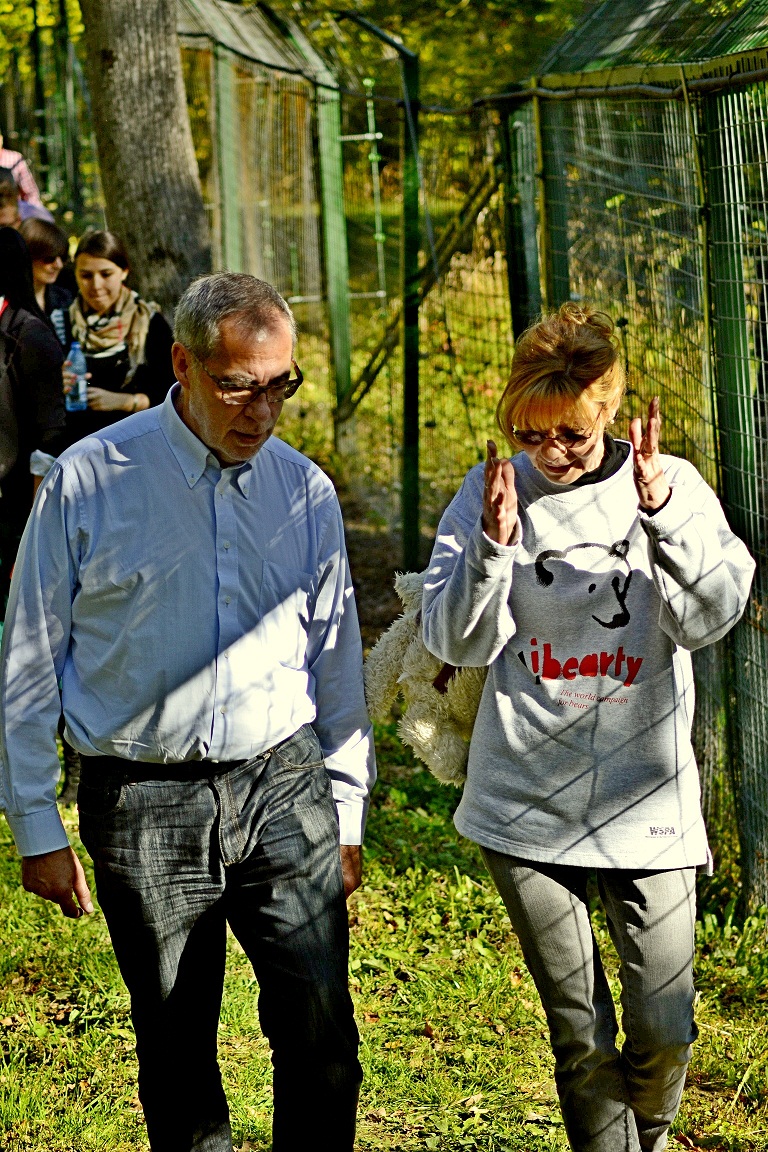 The ”Millions of Friends” association and the municipality of Bern, Switzerland, are sharing old friendship relations. In 2011, AMP president Cristina Lapis, managed to persuade the mayor of Bern, Alexander Tschappat, to sterilize the bears which are kept as mascots in an enclosed area near the Aare riverside – an attraction in Bern, the capital of Switzerland. It’s been years since then, but the mayor hasn’t forgotten the event. In October this year, when the first opportunity to visit Romania arose, Tschappat wanted the “Libearty” sanctuary to be part of his itinerary. The delegation made up of Swiss officials and dignitaries including His Excellency, Jean Hubert Lebet, Swiss ambassador in Bucharest, spent almost two hours strolling through the Libearty sanctuary observing the rescued bears. Our guests listened to the stories of the bears, visited the wolves’ enclosure and gathered information about the conditions the animals are benefitting from. Finally the mayor said that he would like the four bears from Bern to have similar good conditions. „The bear is a symbolic animal for Bern, therefore we consider that this visit is very important. I’m impressed: when you hear about bears in Romania everyone feels they are not a protected species. But what I have seen here at the Libearty sanctuary is that the bears from Bern would love to come to this sanctuary. The conditions here are much better than we have in Bern and I hope that one day they will come to Romania to live in this little piece of freedom”, said Alexander Tschappat.
At the moment, in the riverside enclosure in Bern there are 5 bears, two of them having been sent as a gift by Dmitry Medvedev, Russia’s prime minister.